Father, Two Sons Found Dead in Deka Village, Meme Division After Military Raid. An elderly man and his two sons have been found dead following a military raid on the village of Deka in Meme Division, South West Region.

The tragic incident which happened on October 12 2022 has left villagers in a state of shock. The trio is said to have gone to their farm to dry grasshoppers when they are believed to have been shot by unknown persons.

However, because the incident happened just after a military raid, it is believed that government forces are behind the macabre act.

Mbonge is one of the villages caught in the crosshairs of conflict between separatist fighters and government soldiers.

The residents of the village have been pleading with the government to help solve the conflict and put an end to the incessant loss of lives in the area. 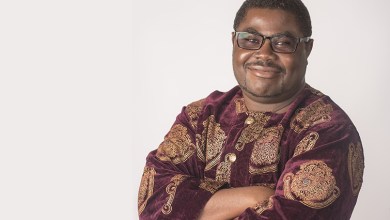 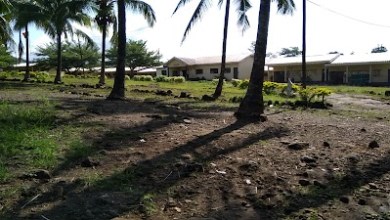 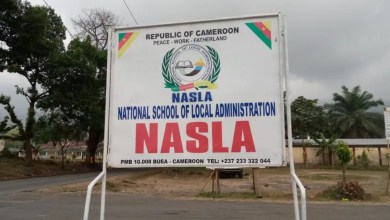