Murder: A Prostitute And Her Customer Found Naked At The Site Of The Lagos Building Collapse. An official of the Lagos State Emergency Management who required anonymity has revealed that two naked bodies were found at the site of the building collapse that killed at least 4 people two days ago. Recall that the building which is located at 2/4 Oye Sonuga Street, Palm Avenue, Mushin, caved in on Friday, killing four persons.

According to Daily Trust Newspaper, the official narrated that the two victims were having a nice time in the building when it collapsed on them. It was gathered that the building is being used as a club and many prostitutes patronise it.

“The place was used as a Club House/Motel and the female victims were actually prostitutes; the last female we recovered was with a man. They were having a nice time when we recovered them.” The official stated.

He added that they have already contacted other prostitutes around the area to see if they can locate the relatives of the deceased. 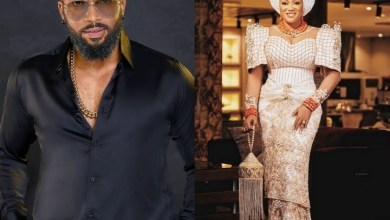 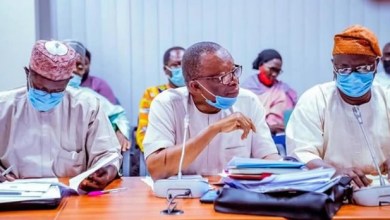 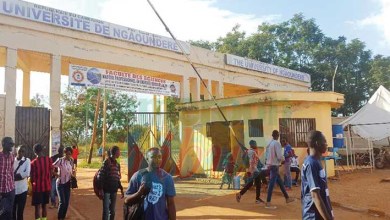 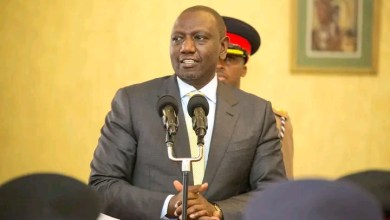