Cameroon: Final communique of the 28th session of the National Commission of Private Higher Education.

The Minister of State, Minister of Higher Education, and Chancellor of Academic Orders inform the public that the 28 Session of the National Commission for Private Higher Education was held this Friday 26 August 2022 in room, l036 of his Ministerial department, under the Chairmanship of Professor Bikoi Felix Nicodéme, President of the said body.

In addition, cases of dysfunction in certain institutions were examined at this Commission. After deliberations by the members of the Committee, the sanctions below were proposed and approved by the Minister of State: 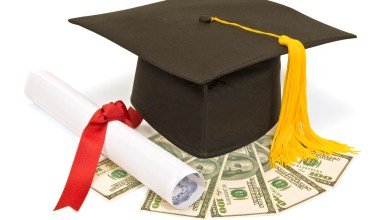