This event took place at Holly Hill School in Volusia County, Florida, US. A 10-year-old boy grabs the breast of the school counselor and got suspended! The boy was punished after a female school counselor accused him of grabbing her while she was hugging him.

According to a police report, the youngster cupped her left breast in a rude fashion, forcing the school staff to forcibly remove his hand.

The incident occurred on October 24 when the girl visited the fourth-grade classroom to talk about something, but the boy reached out for a hug instead. According to NBC, the boy may be charged with violation of battery for the incident.

Due to Marsy’s Law, which permits alleged crime victims in Florida to remain anonymous, none of the people involved in the incident could be identified because minors are not publicly reported for offenses committed at that time.

The child is accused of misdemeanor battery but has not yet been charged, according to the police report, which was made after they were summoned to the school on Wednesday in response to an alleged battery. 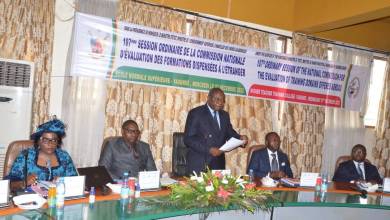 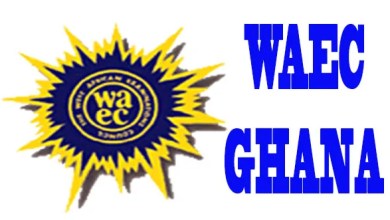 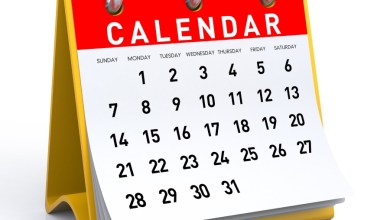