13 Jobs where over 50% of workers are satisfied with their pay. According to LinkedIn’s Workforce Confidence Index, which surveyed more than 32,000 U.S. workers from June to September, statistics show that jobs relating to product management, engineering or real estate are where workers are more likely to say they feel well-compensated for their jobs.

Roughly 60% of workers in each of these fields say they feel well-compensated for their work, compared with the average 49% of U.S. workers who report feeling happy about their earning power.

It makes sense — tech roles are some of the most in-demand and highest-paid jobs out there, and real estate professionals have quite a bit of control with their earnings through the listings they take on, plus commission boosts.

The careers where workers feel happiest with their pay, along with the share of people who feel well-compensated, include:

Meanwhile, jobs in the public sector, which often have fewer resources and more regimented pay scales, aren’t as happy with their salary.

Careers where people are least happy with their pay include:

Interestingly, some of the workers happiest with their compensation also feel most empowered to ask for a raise soon. Some 39% of both product managers and marketers say they plan to ask their boss for a raise in the coming months, compared with just 29% of the U.S. workforce overall. This comes down to workers knowing they can leverage their in-demand skillsets to negotiate for competitive salaries, says Taylor Borden, a LinkedIn news editor.

Well-paid workers in marketing and engineering also report positive feelings around pay transparency and believe it can lead to great pay equality, Borden says, “pointing to them being more comfortable talking about money, to begin with.”

Meanwhile, many workers who feel underpaid are also least likely to negotiate a raise out of concerns for their job security. “In the face of high inflation and potential economic uncertainty, some workers just don’t feel empowered to rock the boat,” Borden says.

And even those who are securing increases say it’s not enough: Half of the workers who got a raise or higher-paying job say their earnings didn’t keep up with inflation, according to Bankrate’s September Pay Raise survey. 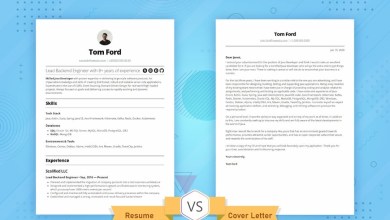 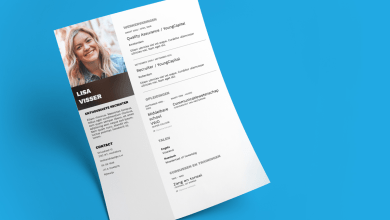 Get Ahead With Your Career: Know the Difference Between a Resume and a CV 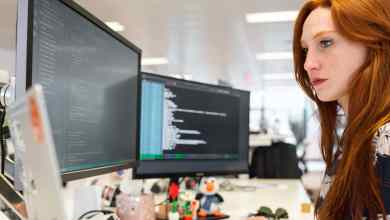 Web development job: Here Is How to Become a Web Developer in 2022 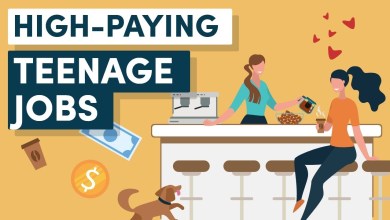